NPL Second Nature published an interesting blog about the broad-brush application of herbicides to which the entire site of a proposed solar farm had just been subjected.  Why can’t a landowner prevent this from happening, … Read more 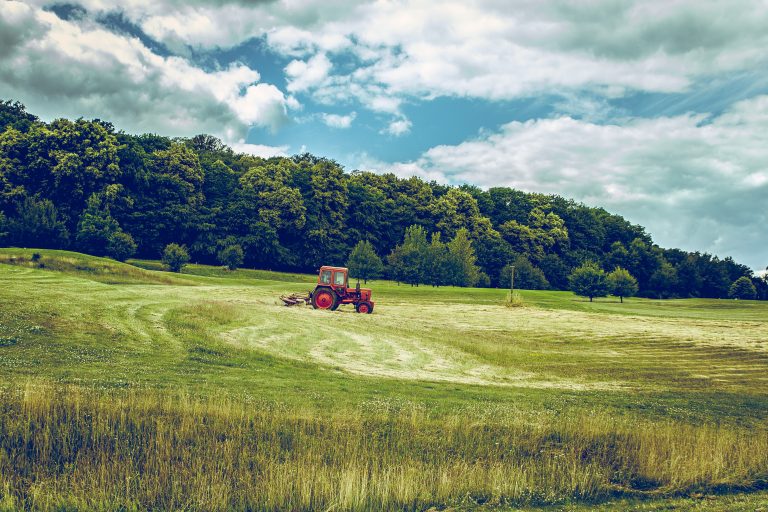 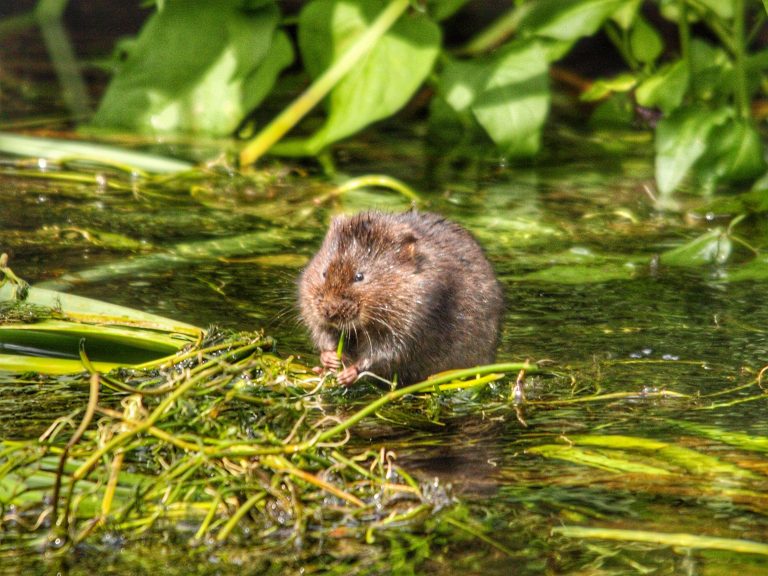 Cleve Hill Solar Park Ltd (CHSPL) announced that work to displace the water voles on the site will commence on 21 March 2022 and is expected to take 6 weeks to complete. This work is … Read more 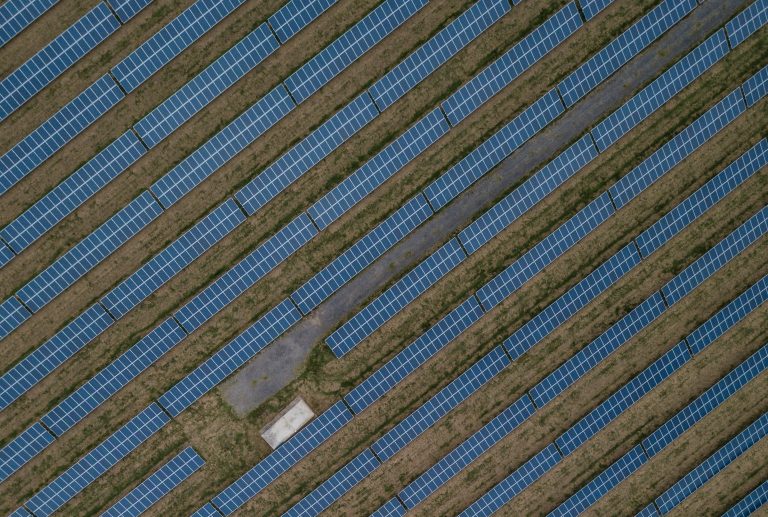 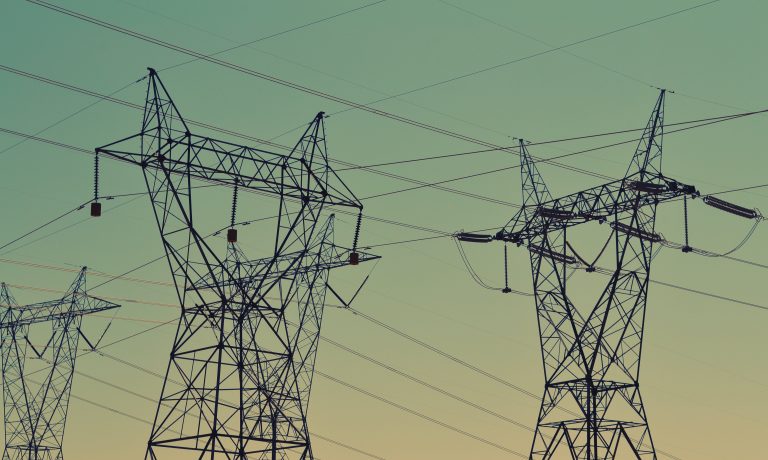 Quinbrook Infrastructure Partners has purchased Hive Energy’s interest in Cleve Hill Solar Park and will be taking forward the project onto the design and build stage. Quinbrook has international experience in the large format utility … Read more 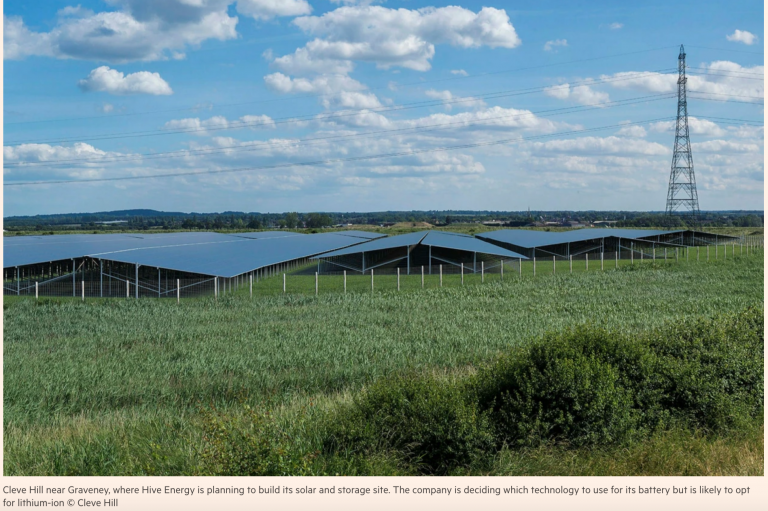 Elizabeth Piper and Nora Buli of Reuters report that the British government announced the biggest auction round of its renewable energy scheme, hoping to build up enough extra offshore wind capacity to power about 8 … Read more 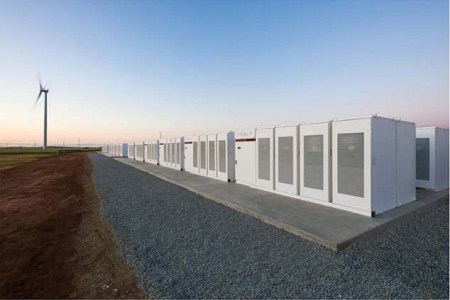 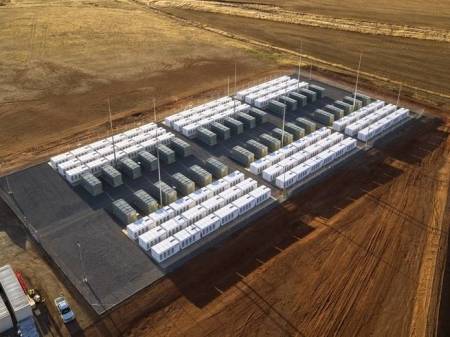 The race for renewable energy driven by the 2050 Net Zero target requires energy storage and this is bringing large lithium-ion batteries into our day to day lives, close to our homes and work-places, on … Read more 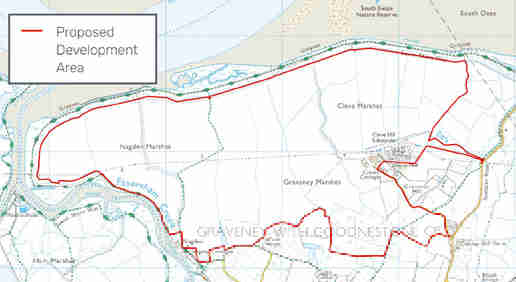 Article reproduced from the Faversham Eye By Katherine Hutchinson Discussion around the highly contentious Cleve Hill solar park has gone relatively quiet since the development received legal approval in late spring this year. At the … Read more 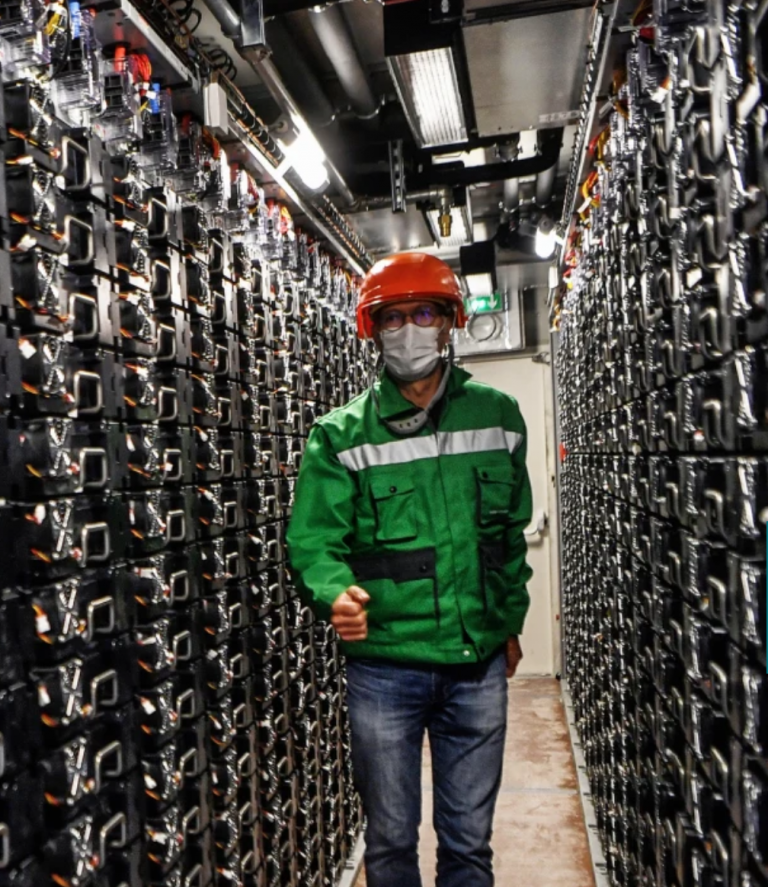 Billions are being invested in storage technologies essential to speeding up the replacement of fossil fuels by renewables Henry Sanderson in Graveney, England November 22 2020 From a windswept sea wall on England’s north Kent coast, Marie … Read more 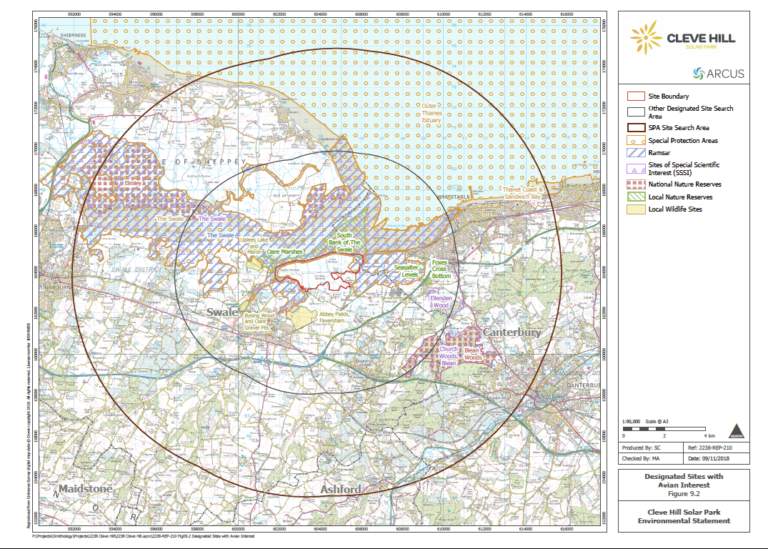 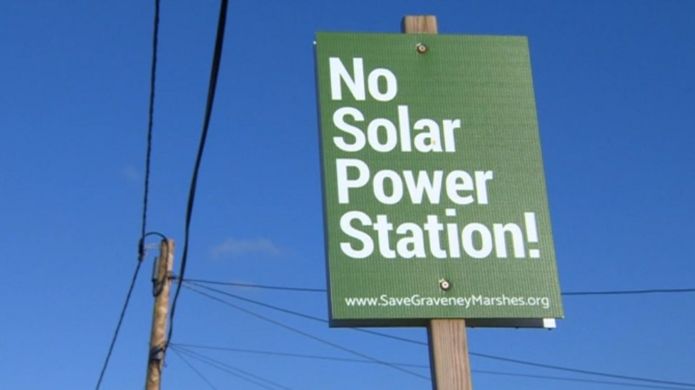 BBC News, 10 July 2020 A council has been told it cannot challenge plans to build the UK’s largest solar farm on the north Kent coast. The Cleve Hill Solar Park will consist of 800,000 … Read more

This is undoubtedly the most difficult information we have to share during our 2½ year campaign. Regrettably, we will not be pursuing a Judicial Review and therefore the Solar Power Station development on Graveney Marshes … Read more 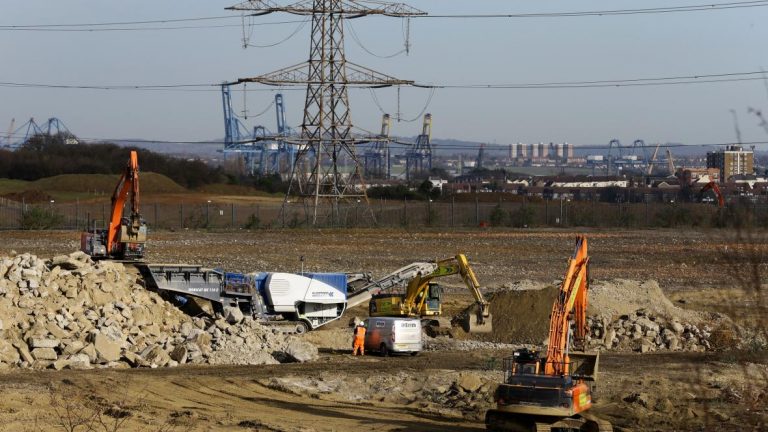 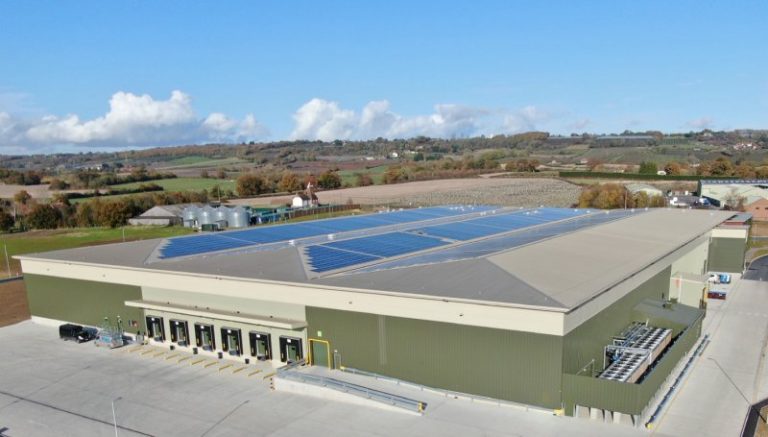 FarmingUK.com – 26 June 2020 A horticultural co-operative has installed the ‘biggest solar energy system of its kind’ at its headquarters in Kent after it received a £780,000 ‘green loan’. Working with UK growers and … Read more 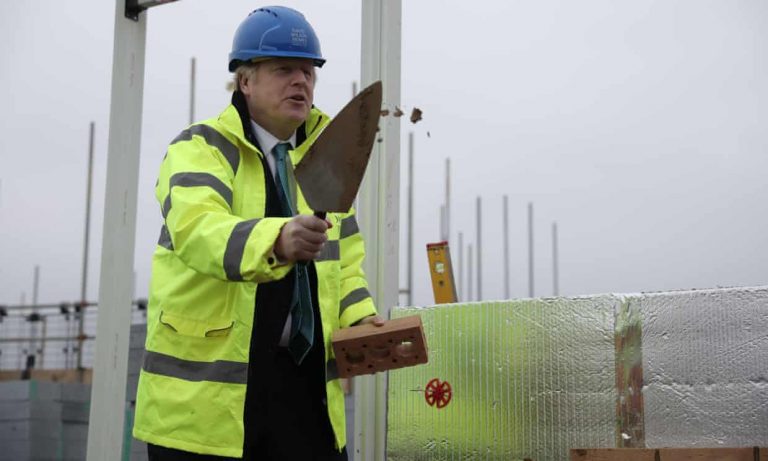 The prime minister’s ‘build, build, build’ strategy could harm habitats and reduce wildlife protection, critics warn Article from The Guardian, Saturday 4th July 2020 The English countryside and its wildlife are at serious risk because … Read more 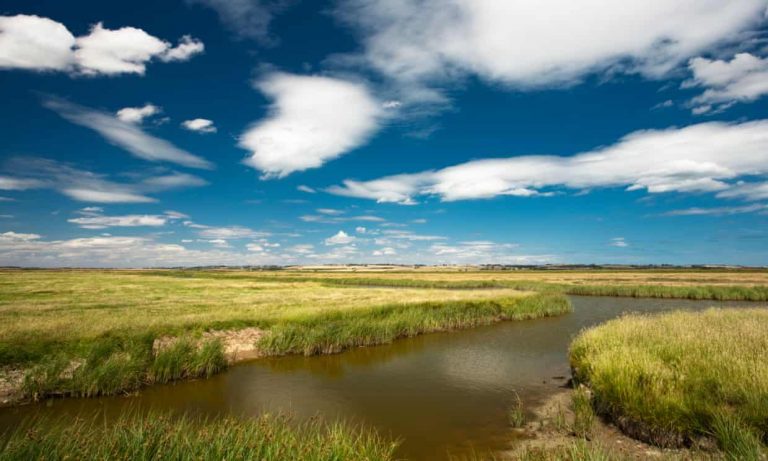 Article in The Guardian, 24 June 2020. Photo credit: Elmley Marshes Nature Reserve on the Isle of Sheppey, Kent. Photograph: Nature Photographers Ltd/Alamy Restoring the natural environment could absorb as much as a third of … Read more 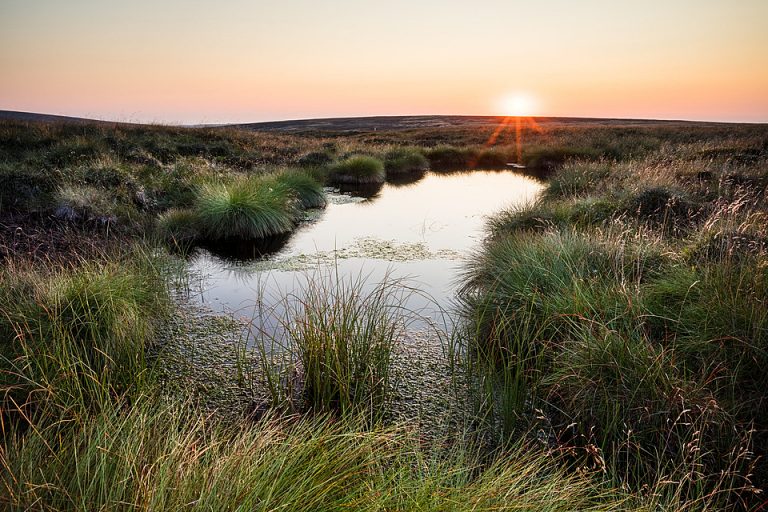 By Dr Tim Ingram “This is the assembly of life that took a billion years to evolve. It has eaten the storms – folded them into its genes – and created the world that created … Read more

We use cookies to ensure that we give you the best experience on our website. If you continue to use this site we will assume that you are happy with it.Ok