These projects CAN be refused

These projects CAN be refused 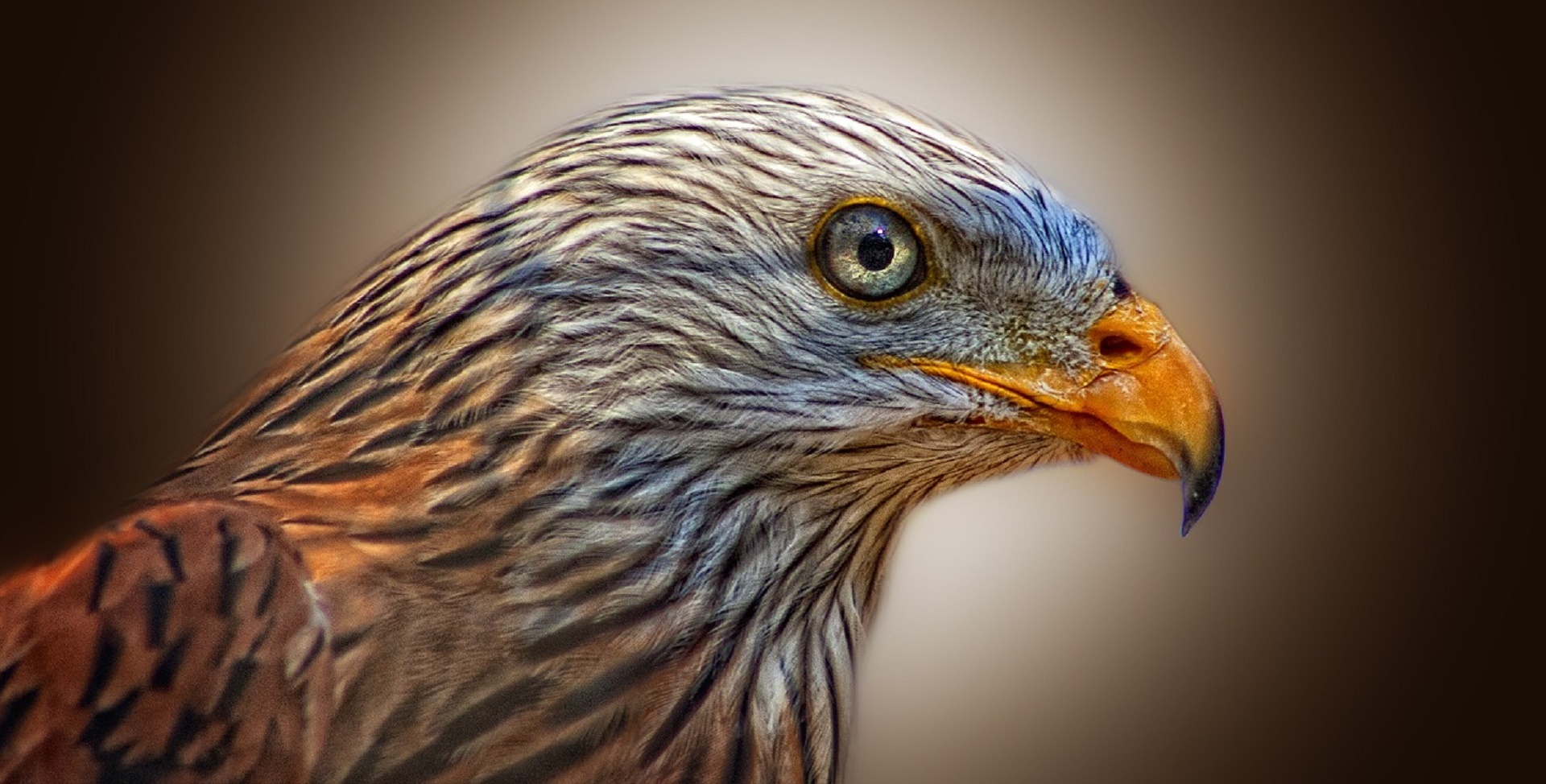 The Cleve Hill Solar Park proposal is huge in more ways than one. The parent companies, Hive and Wirsol, have a lot of expertise, time and cash. They’ve spent years concocting their plans – and the 5000 page application shows the depth and breadth of this work.

So, we’re facing an uphill battle, a herculean task, a David and Goliath fight. But it is a fight that can be won. One project that was refused was the Mynydd y Gwynt Wind Farm consisting of 27 onshore turbines east of Aberystwyth.

Even though the Planning Inspectorate’s Examiners recommended approving the scheme, the relevant Secretary of State (Amber Rudd at the time) had the final say and refused the application. Her decision hinged on the potential fate of red kites and a failure by the developer to provide sufficient information about whether any international obligations might be breached.

For more detail on this: