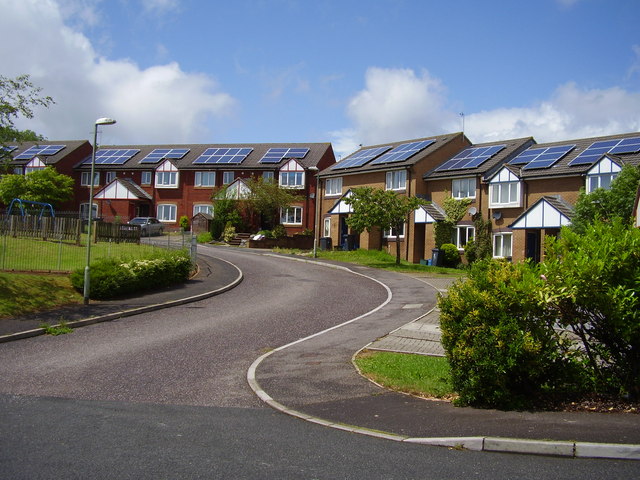 In our campaign against a huge industrial solar power station, we have carefully explained that we’re not anti-solar. Indeed, we believe that solar, done well, should be supported. Placing solar on brownfield sites and on rooftops is the obvious way to go, rather than allowing speculators to destroy our green countryside. It’s one of the differences between good solar and #dirtysolar.

A recent article from Greenpeace shows that solar on rooftops is also well-supported by the public:

via How the government is undermining solar – again | Greenpeace UK

But the article goes on to explain that the government is proposing scrapping a scheme that encourages this:

The government are proposing removal of the export tariff, the money given to householders with solar panels for the electricity they provide to the grid. This means that, without a replacement payment or policy, families wouldn’t sell the excess electricity they generate, they’d have to give it away. They’d effectively be subsidising the Big Five (formerly Six) by giving it to them to sell. Those wanting to do their bit for the new, clean technologies we need to save our climate will be handing their electricity as a free subsidy to the big multinationals, propping up the system we need to replace. The exact opposite of what subsidies are supposed to do.

If you’re quick, you can sign the Greenpeace petition to tell the UK government that this is a terrible idea: https://secure.greenpeace.org.uk/page/s/stop-the-solar-attack