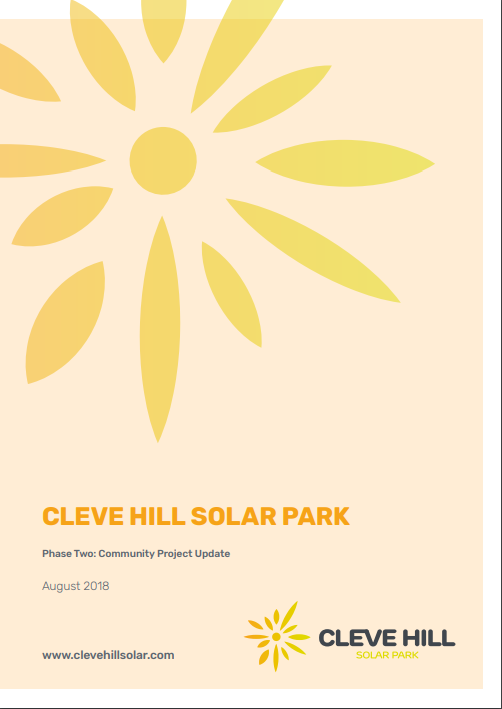 The developers have put a ‘Phase Two Community Project Update‘ PDF on their website.

It provides some useful information about the feedback (mostly concerns) that they received during the Phase Two consultation period which closed on 13 July 2018.

They had expected to be able to put their application in to the National Planning Inspectorate just six weeks after this consultation ended – by the end of August. But they had over 700 pieces of feedback and it now transpires that they are aiming to do it by 31 October 2018.

It was clear to us months ago that their timescales were over-optimistic, and they were challenged on this early in August during a conversation with the Faversham Society. If they can’t get the pre-application phase right, what chance is there for the rest of the project?

Because the date of the actual application affects the remainder of the process, this delay causes the whole schedule to shift. It means that, according to the timeline we’ve worked out, there won’t be a final decision until March 2020.

For those in the local area who are unable to sell their houses because of ‘planning blight’ this is further bad news.

The developers have not provided a clear reason for the delay. All they say is:

“This is to ensure that in our final application we can fully address the feedback that we have received from all consultees.”

The leaflet points out that a full description of the feedback received will be in the Consultation Report to come as part of the application, but they provide a summary of some of the key concerns. Please read the leaflet for the full context, but the key themes are: