The ‘Community Project Update’ has arrived 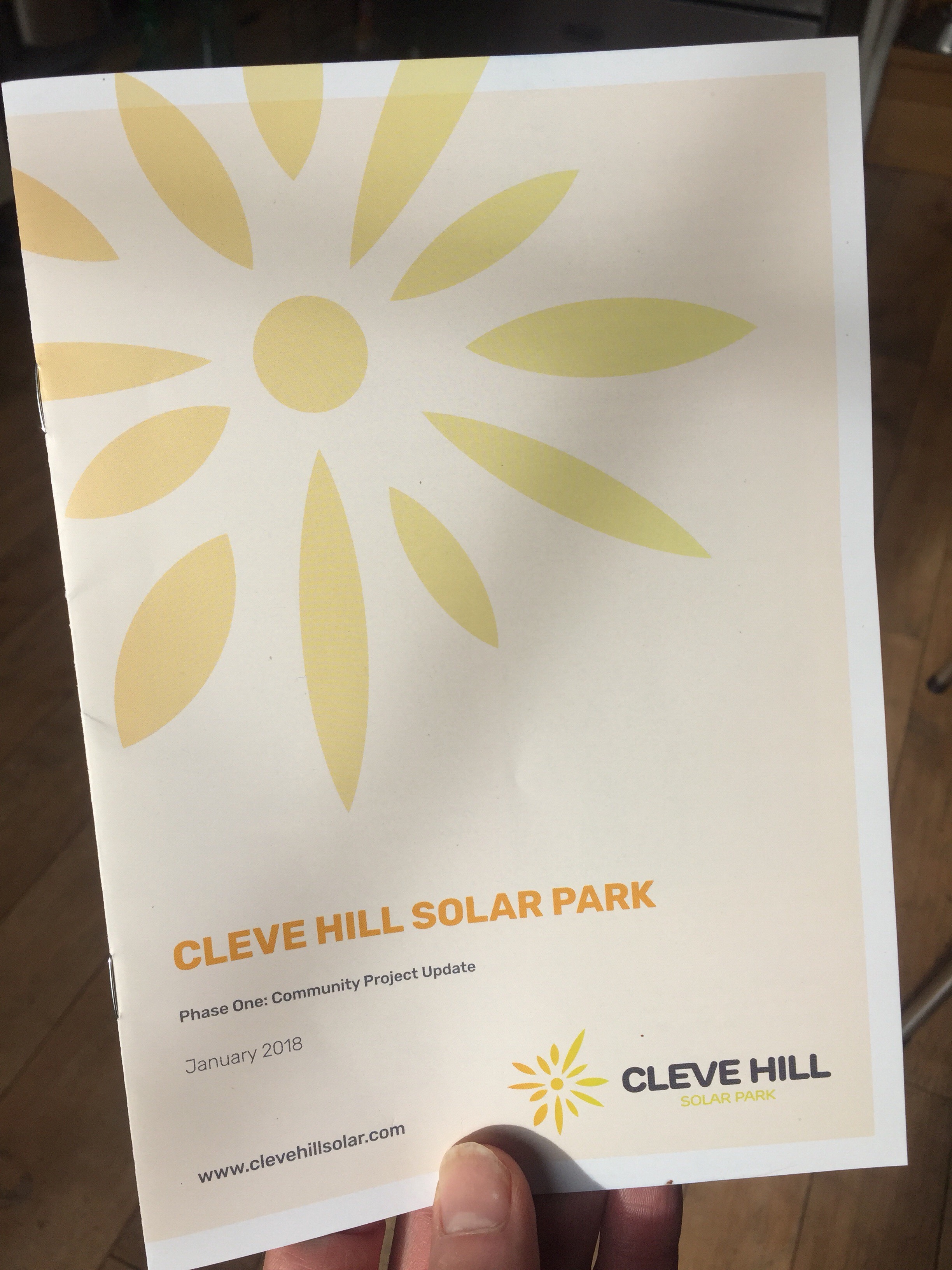 Fresh on the doormat this morning – the Community Project Update leaflet has arrived, along with a letter from Hugh Brennan.

The eight page A5 glossy leaflet reminds us about the community consultation events that happened in December. It extols the potential benefits of the project. It analyses the feedback, including analysing how informative the events were.

There are some pretty infographics showing that high percentages of survey respondents agreed with societal issues such as:

Would you like to know what the survey respondents thought about this particular project? Well I’m afraid there’s no pretty infographics about that aspect. Why? Well, if I recall,  the survey did not include any questions about the project itself. Best not to ask questions when you know the answer will be negative???

There are ‘several key themes’ that have emerged from the feedback.

The writing style consistently explains how ‘residents have expressed concern’ followed by ‘we have been listening’ responses.

I was at one of the community events. The overwhelming response about the scheme from everybody there was negative, but this leaflet does not mention that.

I fed back via the survey and also via a direct email. I expressed many concerns, some of which are covered in the leaflet, but many are not.

On Tourism for example, I highlighted that whilst they were busy surveying and counting how much wildlife might be affected, they had no figures for how many humans used the natural space. When we met, they acknowledged that this was an omission. Yet I can’t find a mention of this in the leaflet.

We also expressed significant concern about the proposal’s obtrusive and imposing security fencing. In the meeting they acknowledged this and explained that options would be considered to reduce or remove this, going as far as to agree with my suggestion that ditches would provide as much security as fences and would clearly be far less obtrusive.

The majority of negative feedback provided has been about the massive scale of this proposal – yet this is not mentioned at all. Its not a surprise – the news stories about this all seem to concur:

Next steps (outlined in the document) allow for comment on the proposal at any point up to the Development Consent Order application in summer 2018. A final ‘Consultation Report’ will be produced and submitted alongside the application.

It does feel wrong that the consultation is being managed and edited by the invested party. Shouldn’t this be independent?

Do you agree that we need to ask Cleve Hill to release the full data from this round of survey and feedback so that an unbiased report can be created?

I’ve provided pictures of the leaflet (click the thumbnails for bigger versions) so that you can read the detail that has been included. Until we see the full data you’ll have to make your own assumptions about  the data we haven’t seen.

1 thought on “The ‘Community Project Update’ has arrived”